I’ve confirmed the subscription-manager packages published by apt.atix.de for Ubuntu 20.04 and Debian 11 will not install on Ubuntu 22.04 due to the version of python3 being too new on this distro.

Are there any plans to get a version built that is installable on Ubuntu 22.04?

Also, the source code repositories in github appear to only support Ubuntu/debian builds via python2. Is there a plan to publish changes to allow builds utilizing python3?

Dug into the github repo over the weekend and I may have an amended build procedure ready to publish later this week. I’ve successfully built the packages for Ubuntu 22.04 and am putting it through it’s paces in my lab.

Got a working build for Ubuntu 22.04. Not a 100% yet (package inventory isn’t being reported to katello). But it will allow registration and attaching of Foreman hosted repositories. 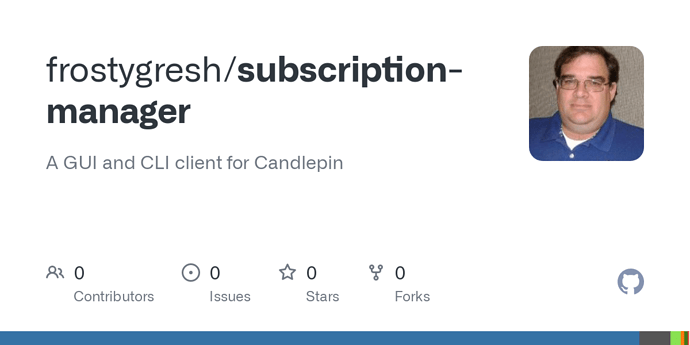 GitHub - frostygresh/subscription-manager: A GUI and CLI client for Candlepin

A GUI and CLI client for Candlepin. Contribute to frostygresh/subscription-manager development by creating an account on GitHub.

Utilize the build instructions in contrib/debian/README.source.

Hope the @atix guys and provide a build of their version in the near future. That build has been working very well for Ubuntu 20.04.